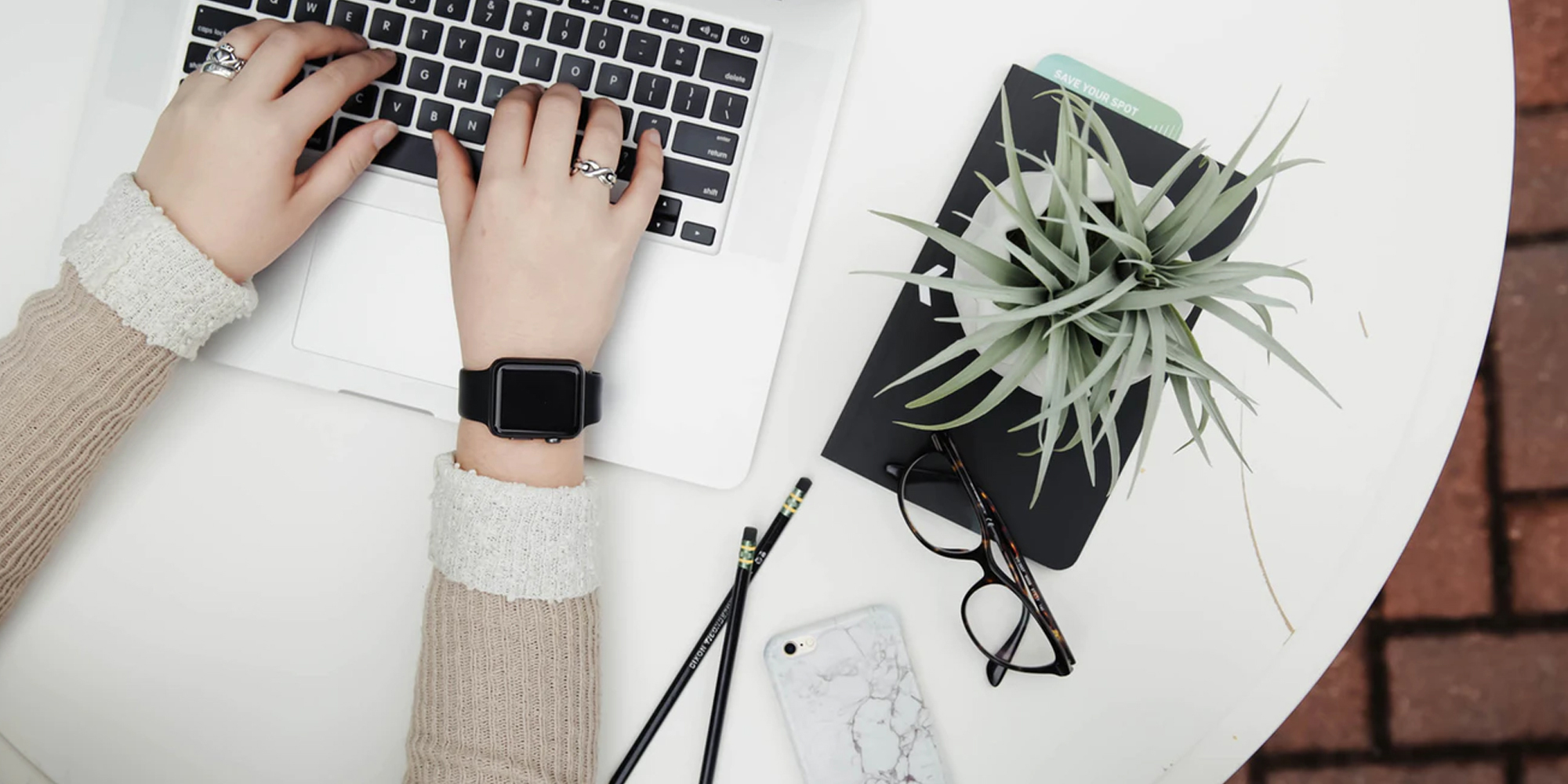 Charlie Lee, the former employee of Google, is a personality who managed to create the fourth-largest cryptocurrency in the whole world. Litecoin is known as a peer-peer cryptocurrency that enables instant, very low-cost payments to anyone in the world. It was an alternative online payment method to the pioneering cryptocurrency Bitcoin. This was Charlie Lee’s part time job as he was also working as a director of engineering for Coinbase which is a company that is engaging in cryptocurrency exchange. So, how far have Charlie Lee and his mastermind creation influence the world today?

Who is Charlie Lee?

If Charlie Lee as a professional is to be analyzed, it should begin from his career as an employee of Google Inc. It is while working here he invented the cryptocurrency Litecoin in 2011. Then he left Google to work at Coinbase in 2013 as an engineering director until 2016 after which he left it as he wanted to pay more attention to Litecoin. During this time the market for Litcoin was falling, and it stumbled from the 2nd largest to 4th largest cryptocurrency in the world. Charlie Lee’s own idea on cryptocurrency, in general, is that it is a powerful concept that is even able to topple governments. He is known to be one of the honest developers who don’t back away when he is asked for Litecoin discussions.

What Is Litecoin’s Current Performance?

The cryptocurrency Litecoin was popularly known as the ‘silver to Bitcoin’s gold’. Yet it faced major drawbacks and declined in activity over the years. Charlie Lee himself has stated that currently Litecoin is in a boring state but will get back on its feet in near future. On the other hand, this comeback of Litcoin saw a burst in the activities of developers and a rise in prices. This was sufficient to renew the attention of the press and social media on Litecoin. One of the best things about Litecoin is that it activated Segregated Witness even before Bitcoin did. This cryptocurrency is also said to be involved in atomic swap projects. Some developers even see Litecoin as a probable testing ground for ideas that will one day be adopted by Bitcoin.

Will Litecoin Fail in Time?

It is sure to predict that there will be so many crypto currencies in the future given that it plays a very important role in the modern world. Litecoin has to put up a lot of effort to keep in line with its competitors and is quite possible as Charlie Lee is taking steps to improve it day by day. Even though it may never overtake or compete equally with Bitcoin, it is very unlikely to fail. This is because this cryptocurrency has only declined in demand but has not fallen completely over the years.

Therefore we can expect a huge improvement in Litecoin through the current active involvement of Charlie Lee. All those who love crypto currencies and ones who are amazed by its growth in the technological arena will surely keep an eye on Litecoin. The supporters of Charlie Lee who know him as an honest developer will continue to support it in future.