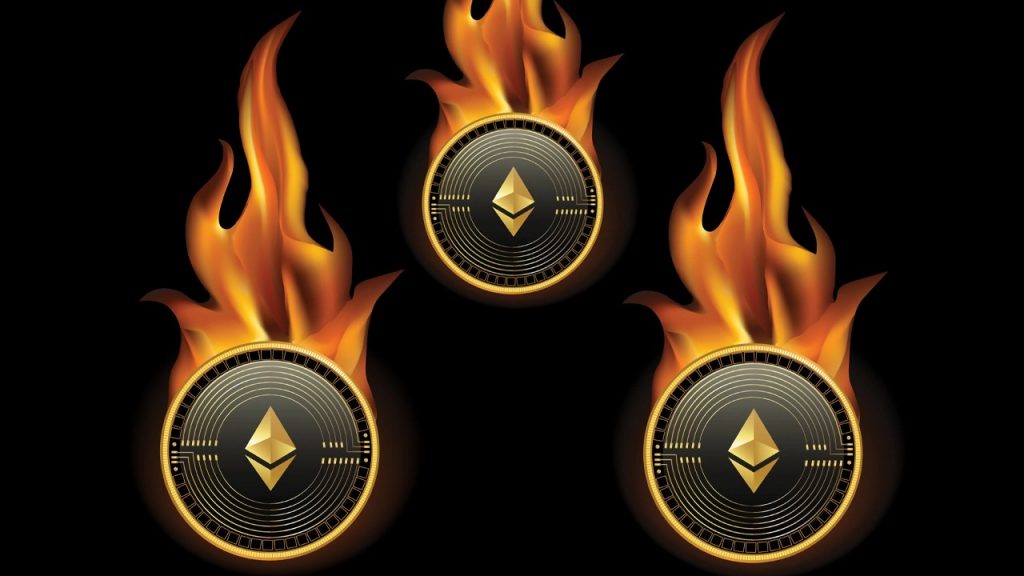 EIP1559 was implemented by Ethereum developers approximately 288 days ago. This upgrade basically modified the algorithm linked to the base price per gas in the protocol. The network now pays the base fee per gaz.

Opensea is the largest ethereum burner in today’s world. The marketplace has used 229,925 Ethereum to complete 14,639,327 transactions. The gas used to transfer ether has consumed a total of 207 072 ETH and Uniswap has consumed 131 457 ether.

The London upgrade’s EIP1559 was a significant protocol change. However, The Merge will bring about the next major shift. From its current proof of work (PoW consensus algorithm, Ethereum will move to a fully proof-of stake (PoS), network.

As they anticipate that The Merge will be codified this summer, Ethereum supporters are already preparing for it. Consensys, an Ethereum-focused software company, launched an early access version’BonsaiTries‘ on May 17. This version aims to be a few days ahead of the official Merge transition.

Although the changes are coming, Ethereum’s PoW havehrate was at its highest point during the network’s history on May 13, at block elevation 14,770,231. Many crypto supporters believe that ethereum with the deflationary mechanism will make it ‘ultra-sound’ money.

Simulations of The Merge show that ethereum will be less scarce after the transition. The current issuance rate for Ethereum is 5.4 million ethereum per year. After The Merge, it will drop to 500,000 ether per annum. Currently, supply growth is 3.7% per annum, but after The Merge it will be around 0.4% per annum.

In spite of all these changes, Ethereum’s annual burn rate is expected to remain the same at around 900,000. But, large spikes, such as the 71.718 ether that was burned on May 1st, can alter estimates greatly.