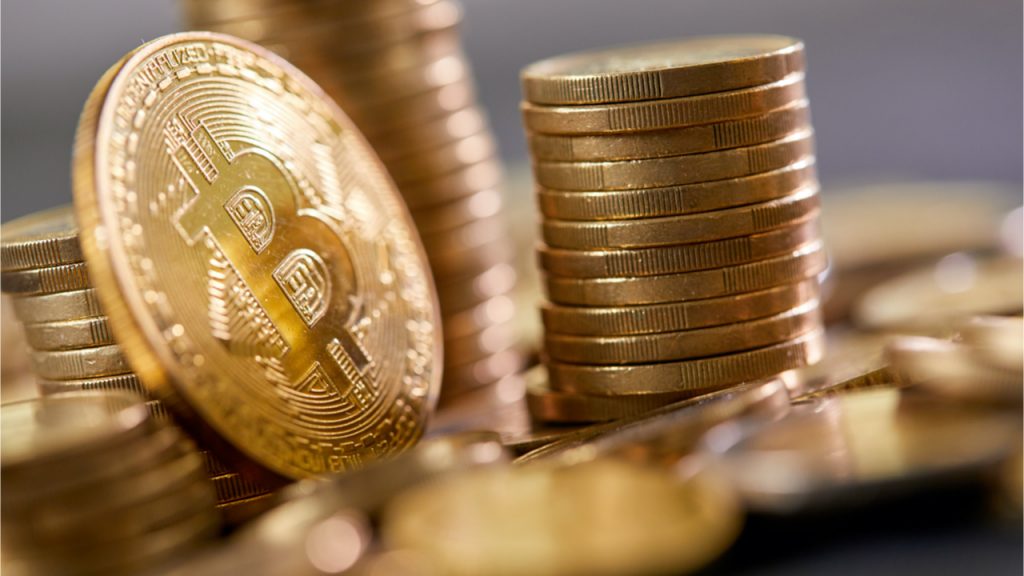 According to Blockchain.com data, around 18.89 million bitcoins, or almost 90 percent, of the 21 million total bitcoins, have been mined so far by miners worldwide. Prices reflect the impact of the hard limit on total supply.

By a process called bitcoin mining, new bitcoin tokens can be put into circulation. The complex process of mining bitcoin is the solving of complicated mathematical puzzles with the help of a computer. The puzzle is solved by miners competing against each other. Bitcoins are awarded to the first person who solves it.

In 2009, the first bitcoin block was created by the mining of the first set. This is known as the genesis block. Experts predict that nearly 97 percent will be mined by 2030s, with the remaining 3 percent by 2140.

There will be no more bitcoin after the hard cap of 21,000,000 bitcoins has been reached. The bitcoin model is designed to be opposite of traditional fiat. New fiat currency would reduce the purchasing power of existing fiat currencies.

To introduce new coins to the total supply, the algorithm of bitcoin blockchain will need significant updates. This system of limited supply was designed by Satoshi, bitcoin’s mysterious creator.

Both miners and investors suffer from the limited supply of bitcoins. Bitcoin miners will cease to be in business after the entire supply is exhausted and they won’t reap the benefits of the mining process. They would have no income if they were to verify transactions. This fee is small compared with the mining fees.

This would also have an impact on bitcoin holders. Bitcoin would be a scarce commodity after the hard cap is reached. The more scarce an asset, the higher its value will rise.

This is artificial scarcity. The technology exists to create new bitcoins, but the blockchain algorithm limits the supply.

A buying frenzy will likely result from the scarcity of bitcoin. People will begin to look for the rare asset in large numbers, and those who have bitcoins will be in a good position to sell.