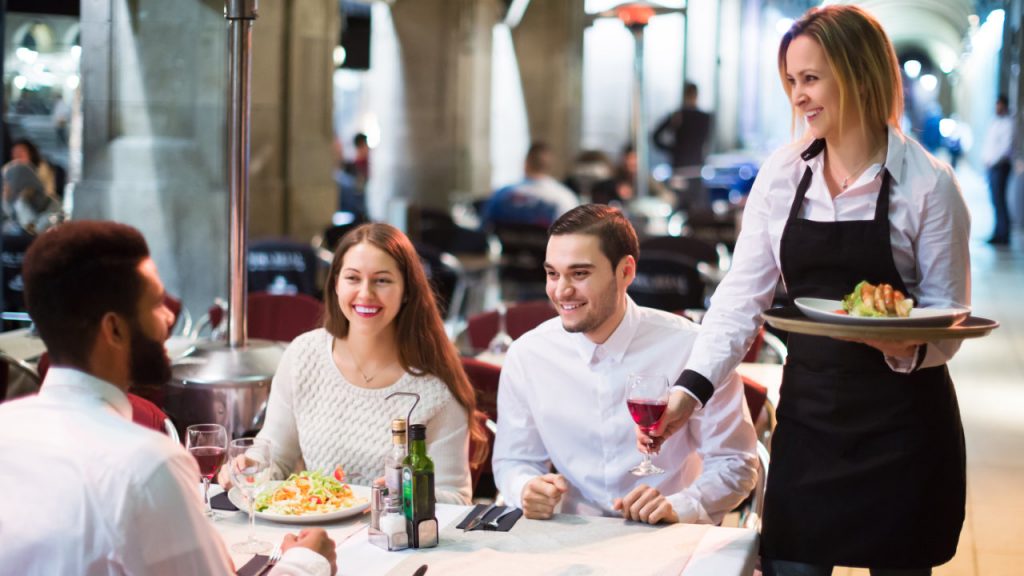 Details of the announcement:

Landry’s Select Club members will be able to redeem bitcoin points at any of the 500 locations across the country through this partnership.

The company explained that the Landry’s Select Club program offers one point for every $1 spent. 250 points translate to a $25 reward.

CNBC reported that the restaurant giant said it hoped to launch the new bitcoin program before Thanksgiving. It will then make the program available to its loyalty program members, which numbers 3.2 million.

“Customers who opt in to the new Bitcoin loyalty program will receive points that track bitcoin’s value and can be used in $25 increments based upon the current market price of bitcoin. The company elaborated. The company explained that bitcoin loyalty points can only be used to redeem Landry’s Select Club rewards. They cannot be transferred outside of Landry’s Select Club.

Landry’s owns more than 500 casual and high-end dining establishments. Landry’s Seafood and Bubba Gump Shrimp Co. are some of the most well-known Landry’s Restaurants.

Landry’s stated that it will support the program by investing in bitcoin via NYDIG’s institution-grade custody solution.

Landry’s announced that it will not only manage the program but also hold a portion in bitcoin through NYDIG.

Trey Zeluff is the director of Landry’s digital asset strategy. He stated: “We see bitcoin as a good option for a portion our own treasury. So we want to make that available to our customers also.”