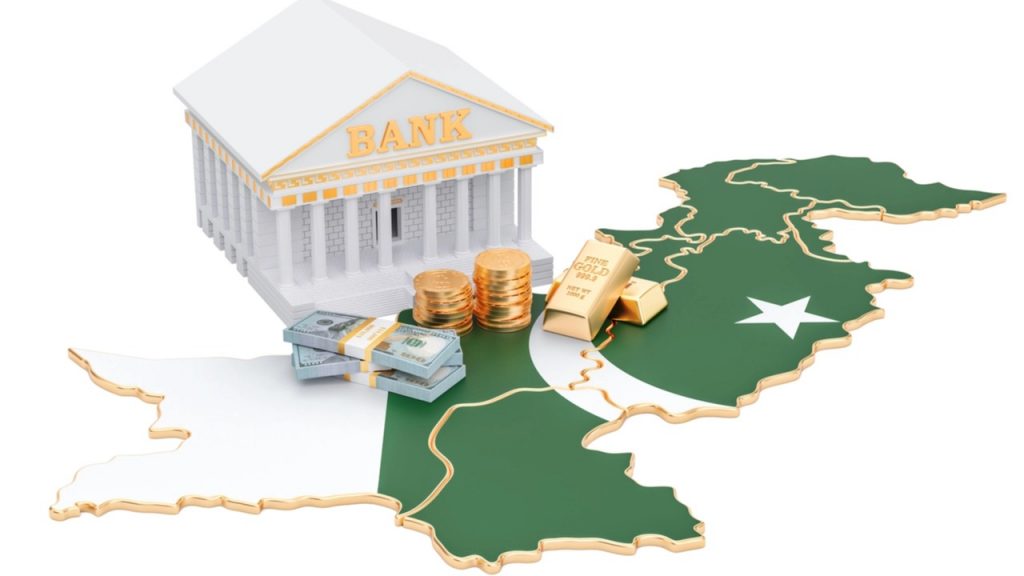 Reza Baqir (the governor of the State Bank of Pakistan) recently stated that his institution concluded that the risks associated with cryptocurrency ‘far outweighs the benefits. Baqir stated that Pakistan, like other countries that have restricted or banned the use of cryptocurrency, requires more time to understand the technology from a risk-response perspective.

Baqir, in his speech to the 2022 MASIC Annual Investment Forum defended the conclusion of the SBP, saying it is similar to those reached by ‘large emerging market including China, India, and Russia. Baqir also outlined some of the risks associated with cryptocurrency and why these currencies are less suitable for developing countries. He stated:

First, the current private digital currencies are speculative and do not provide any real economic benefits, especially for underdeveloped countries such as Pakistan.

Governor’s position on the launch of a CBDC

Baqir, despite arguing against cryptocurrency, suggested that the SBP would allow cryptocurrencies after the central bank’s concerns are addressed.

The SBP governor stated that if solutions are found in the future to address current risks, and give people more control over their financial decisions, they will be open for consideration.

Baqir shared his views on central bank digital currency (CBDC) while he was still at it. He said that the SBP had been studying this topic from both a technological and functional perspective. Baqir said that this should not be driven by the desire to provide an alternative to private digital currency or the fear of them.

Baqir stated that CBDCs must be studied from the perspective of their potential contribution to regulators’ agendas.