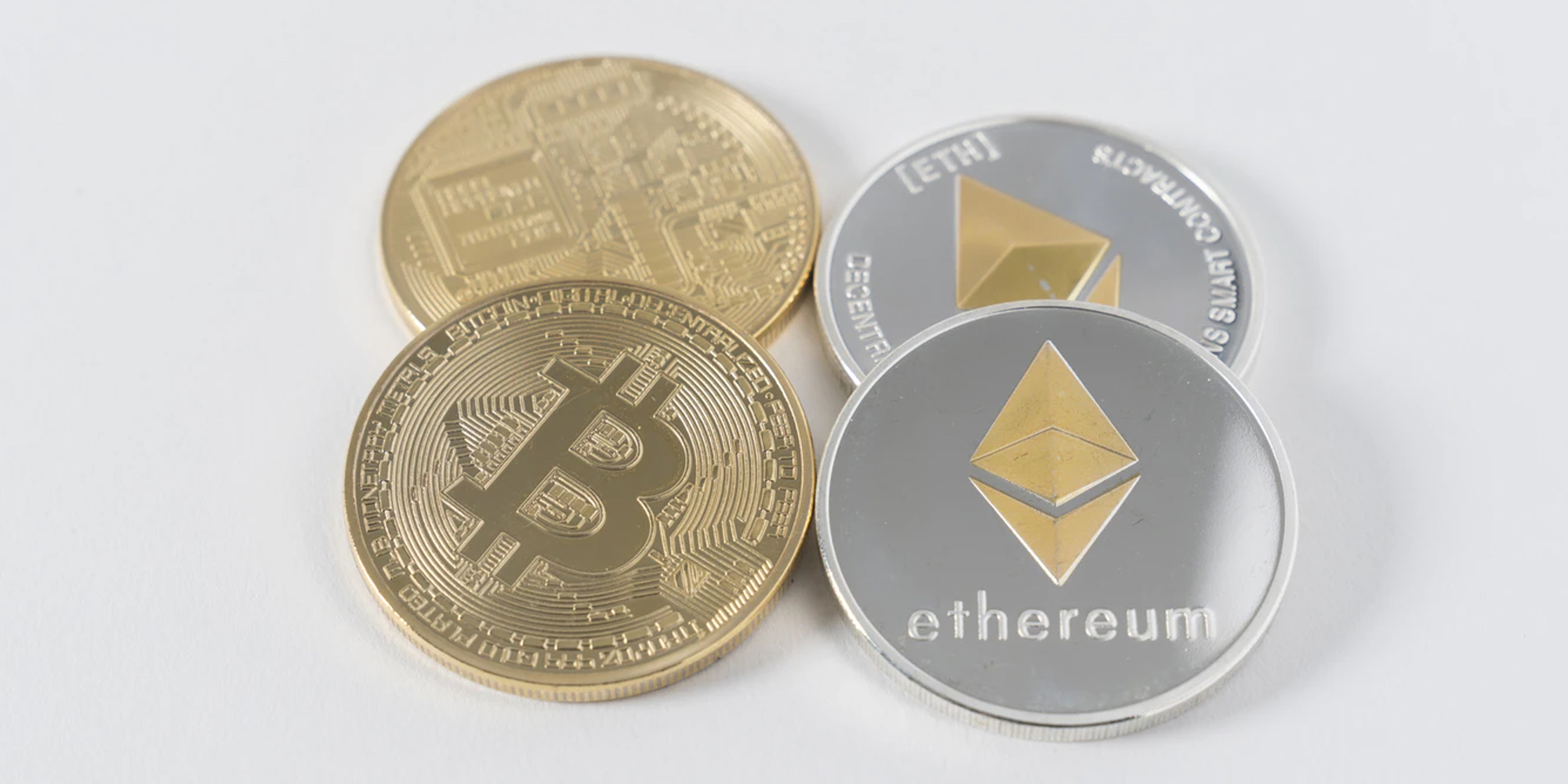 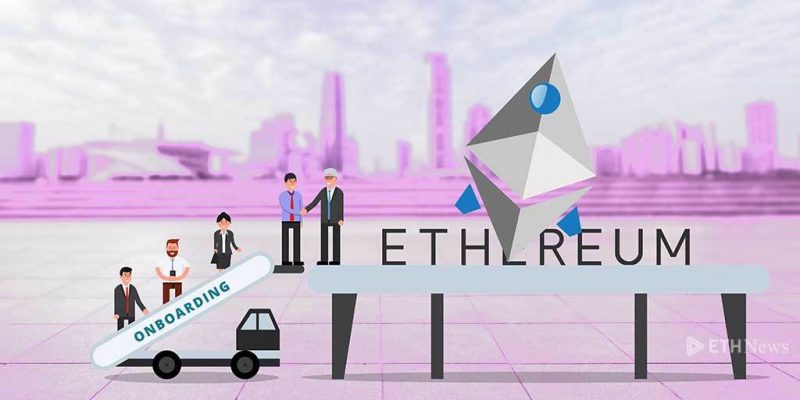 In the simplest of words, Ethereum is an open platform that works off the blockchain technology which allows users to create and deploy decentralized software and applications. With Ethereum, it is possible to program applications to run as specified despite challenging factors like third party interference, censorship, fraud or downtime.

Ethereum and Bitcoins will mostly be mentioned in the same contexts, but this has nothing to do with the latent possibility that they were developed by the same individual. This is rather because Bitcoin defines Ethereum wholesomely, but it is just an entirely different project from Ethereum. In Ethereum, miners labor to discover Ether, instead of bitcoins. Ether is a crypto currency that is used within the Ethereum network. Ether has gained so much grounds these days that it is widely accepted as a means of payment by app developers within the Ethereum network.

Before the inception of Ethereum, blockchain applications could only carry out a very limited set of operations. Bitcoin and other cryptocurrencies were designed to operate as peer-to-peer digital currencies exclusively.

Despite all the buzz around the new crypto-currency, developers were still confronted limitation issues. Ether came through and helped broaden the original set of functions Bitcoin offered together with the applications on show. Previously, it used to be very complicated and time-consuming to develop a blockchain application, ether brought an entirely new platform to the fold. Recognizing Ether was designed by Vitalik Buterin to fix this glitch and improve the blockchain platform.

For example, Bitcoin is a Dapp that allows its users to engage in a peer to peer electronic cash system that permits online Bitcoin payments. This is possible because decentralized applications are made of codes that run on a blockchain network, and are not controlled by human intervention or central control factor.
With Ethereum centralized services and solutions can be decentralized. Taking the lot of intermediary services that exist across millions of different industries. From prominent services like loans acquired from banks to intermediary services rarely noticed like voting systems, title registries, regulatory compliance and the lot of them.

Ethereum also comes in handy in Decentralized Autonomous Organizations (DAO). These are organizations that are incredibly autonomous and decentralized without the presence of a leader-figure. DAO’s are from programming codes, based off on a collection of smart contracts developed on the Ethereum blockchain.