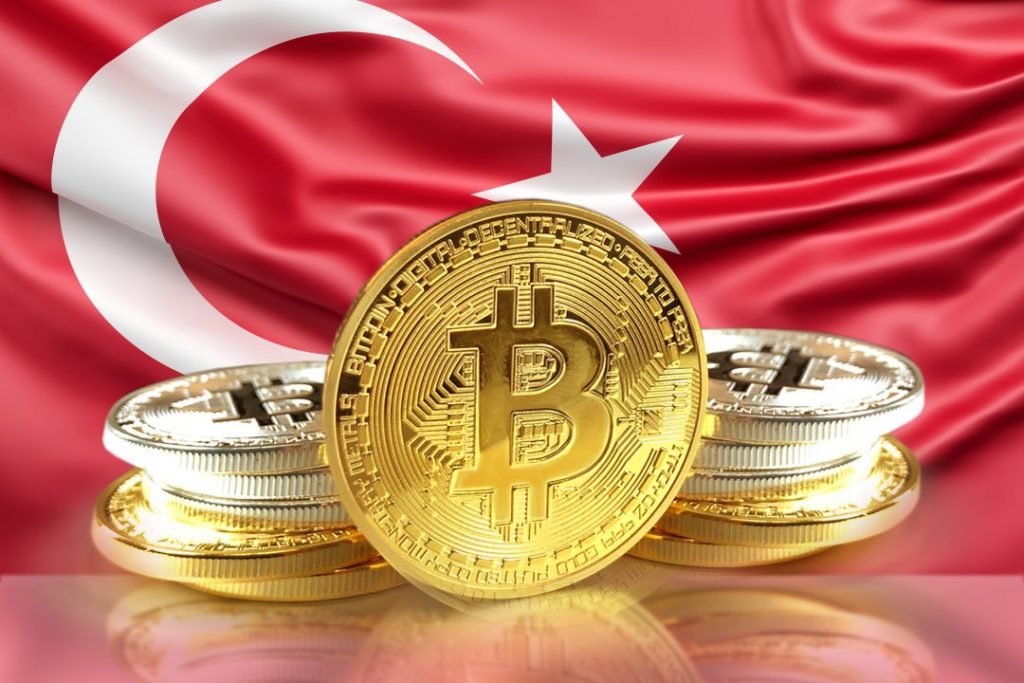 Muhammad Ali claimed that he had dreamed of starting a cryptocurrency company before the Taliban took over Afghanistan. This forced him to travel west through Iran, Turkey and evade security checks.

Turkey is concerned about a possible influx of refugees after the victory of Taliban in Afghanistan. Turkey is a transit point for migrants seeking to reach Europe. It already hosts nearly 4 million Syrians. While Turkey has increased security at its border with Iran, some Afghans still get through.

Ali, a young man from Afghanistan’s Khost, was hiding in a drainage tunnel in the Tatvan district, Turkey’s eastern Bitlis provincial. He said that he was in waiting for transport west and that he wanted to travel to Europe. Ali was joined by 50 other people.

Ali claimed that he studied computer science in Afghanistan and had taught web and graphic design. Ali said that he had a YouTube channel, where he uploaded videos about topics such as how to make money online.

He said, “I was planning to start a bitcoin or Ethereum mining business…Suddenly, everything changed and all of Afghanistan was under Taliban control.”

After trekking through Iran for several weeks, migrants arrive in Turkey’s eastern Province of Van. They travel by foot, bus, or boat to the town Tatvan, which is on the western shores Lake Van.

They try to avoid police checkpoints and raids on their hideouts as well as coast guard vessels patrolling the enormouslake. Last year, a boat carrying 60 migrants sank, killing all of them.

Wais Muhammad Shakirzad, 30, claimed that he fled Afghanistan one month ago and paid $1,000 to traffickers. He also said that he walked up to 50 hours a day with very little food.

He said that his feet were blistered and that he had no clothes or food. He then took off his shoes to expose a bruised ankle and told others to sit down so they wouldn’t be seen.

Shehrzad stated that he is from Kabul, and has worked as a shoemaker and an English teacher. He wanted to travel to Istanbul to find work and to send money to his family.

Turkish police detained thousands of Afghan migrants in Turkey over the past weeks. There are approximately 300,000 Afghans living in Turkey. Those caught in Bitlis are sent to a repatriation centre in Van, although Afghans are currently not sent back to their country because of the turmoil there.

Ali sent a message to Reuters a day after he had spoken with them. It said, “We are being arrested by the police.”