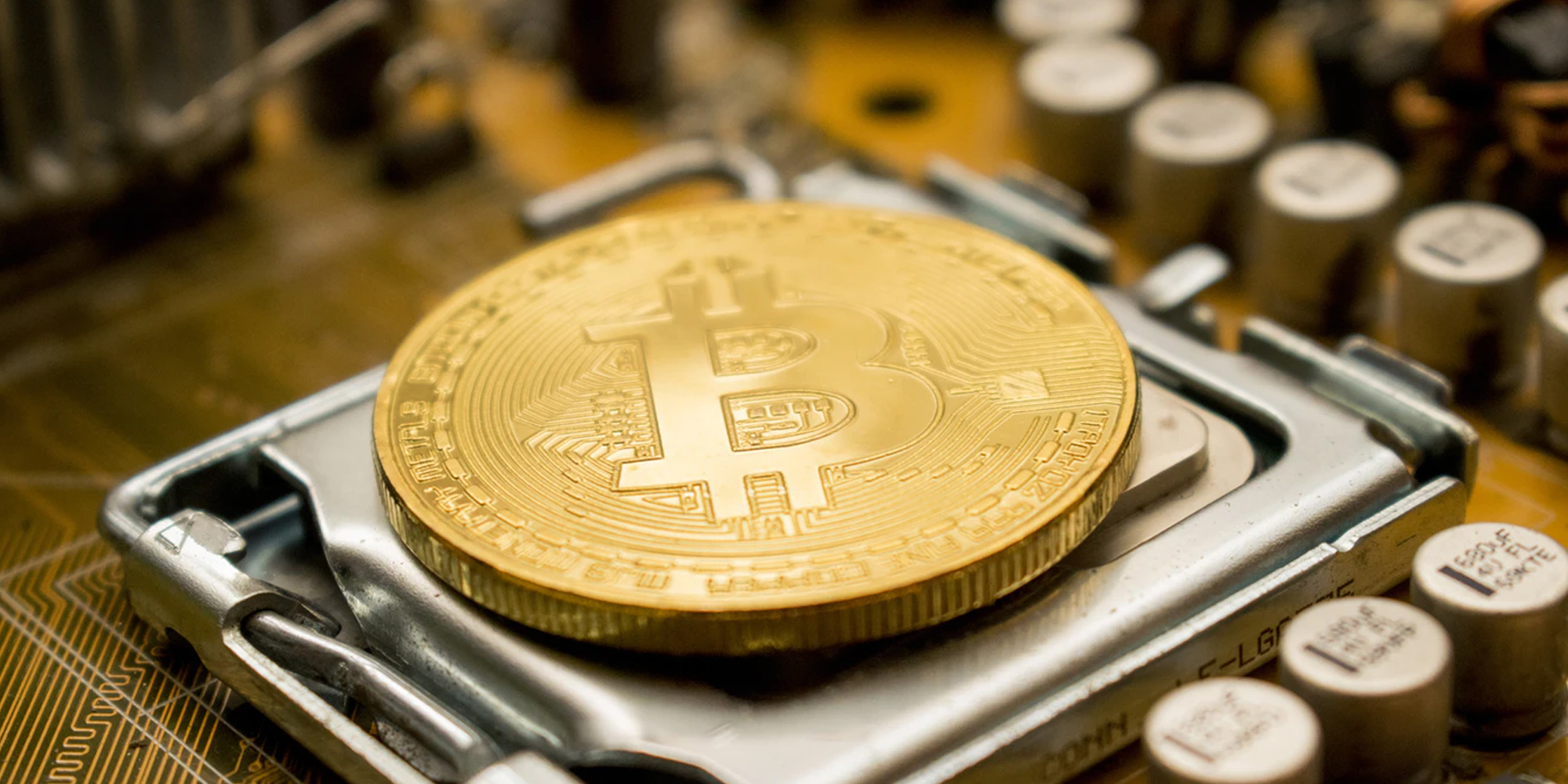 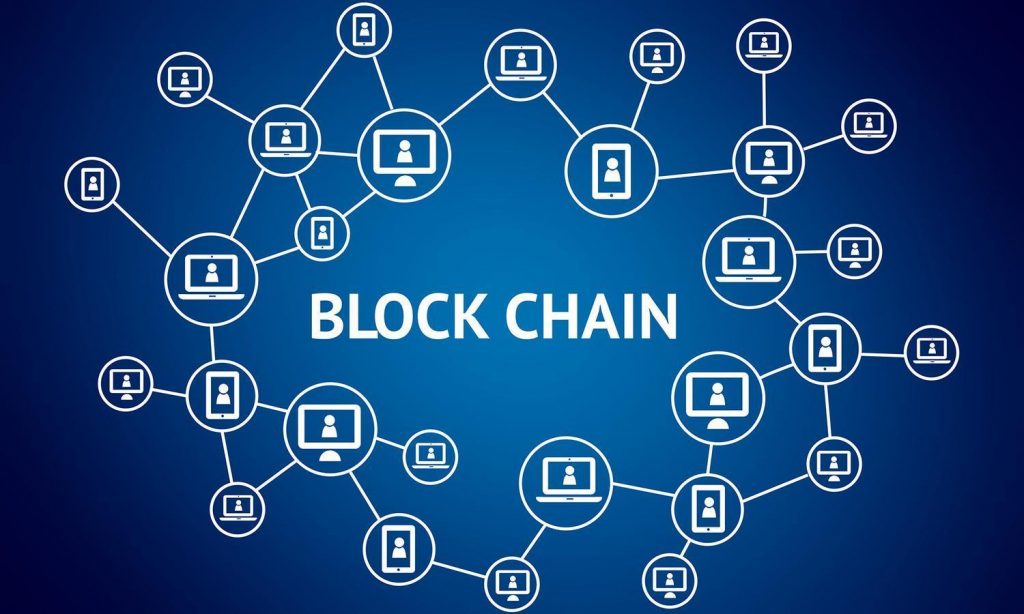 Essentially, Blockchain is a manner of keeping record; a digital but public ledger or database that keeps account of all transactions carried out by utilizing cryptocurrency. Created by an anonymous party, the technology is on the rise. However, understanding it requires comprehension of bitcoin and its emergence.

Bitcoin is a digital currency that can be used to make transactions. The idea was conceptualized in 2008 and in the subsequent year, under the assumed name of Satoshi Nakamoto, the software for utilizing the cryptocurrency was released. It made use of the blockchain technology, the first ever to employ the concept, which works in a linear fashion.

Bitcoin started at an extremely low rate of .0001 cent for 1 bitcoin. At the given rate, 10000 bitcoins could be bought for $100. The first blockchain based cyptocurrency recorded highest ever rise in rate in the history of any currency and today it fluctuates between $2500-2700. It is accepted officially as a mode of payments and asset by the Government of Japan and Taiwan. Owing to so many factors, Blockchain based cryptocurrencies are being considered to the future of global financial system and the next big thing.

Any and every exchange made through the Bitcoin is recorded and kept in the blockchain. All the information regarding the identity and address and such of the clients are stored in a block. Once a transaction is completed, the information gets shifted into a completed and permanent database. Once the data has been entered into a block, there is no chance of it being altered or deleted. All of the blocks are interlinked in a chronological fashion such that a new one is added when the previous one gets completed, and a reference of the finished blocks is always present in the new, ongoing block. The completion of a block is called as .

Transactions through the Bitcoin

People employ bitcoin as a payment method and the exchange takes place directly between the users, making it a decentralized system. The record of these transactions is kept in the blockchain. The clients that are using the software and the currency are connected through their networks – .

Storage on the Public Ledger

Each node downloads the entire blockchain data, such that every customer has a copy of the master version. When changes are made, such that a transaction has taken place between two individuals, it is recorded in the master copy and the network nodes can update their copy as well. The nodes (clients) can therefore review and validate that such an exchange has occurred, keep the blockchain updated and prevent double spending, which is the inaccurate or false use of cryptocurrency in such a way that an already used token can be used again.

The blockchain is referred to as a distributed database, one that is shared by every client that is using the software and is continually updated. The advantages associated with these prevent any sort of frauds such as double-spending, hacking since the data is very transparent. The system is one that is accessible for everyone, and not only the most technology savvy individuals and has accorded great trust in the users as they can verify and authenticate transactions because the entire network is involved which prevents any centralized means of corruption. This peer-to-peer collaboration is revolutionary.

Furthermore, there is a lot of potential for the technology to be utilized in more than simple economics such as for insurance policies as well as businesses. It yet remains to be seen what further advancements will take place.

United States state department is already offering internships to interested candidates to study blockchain technology. Blockchain technology has unlimited potential to be used much beyond the financial system and cryptocurrencies.