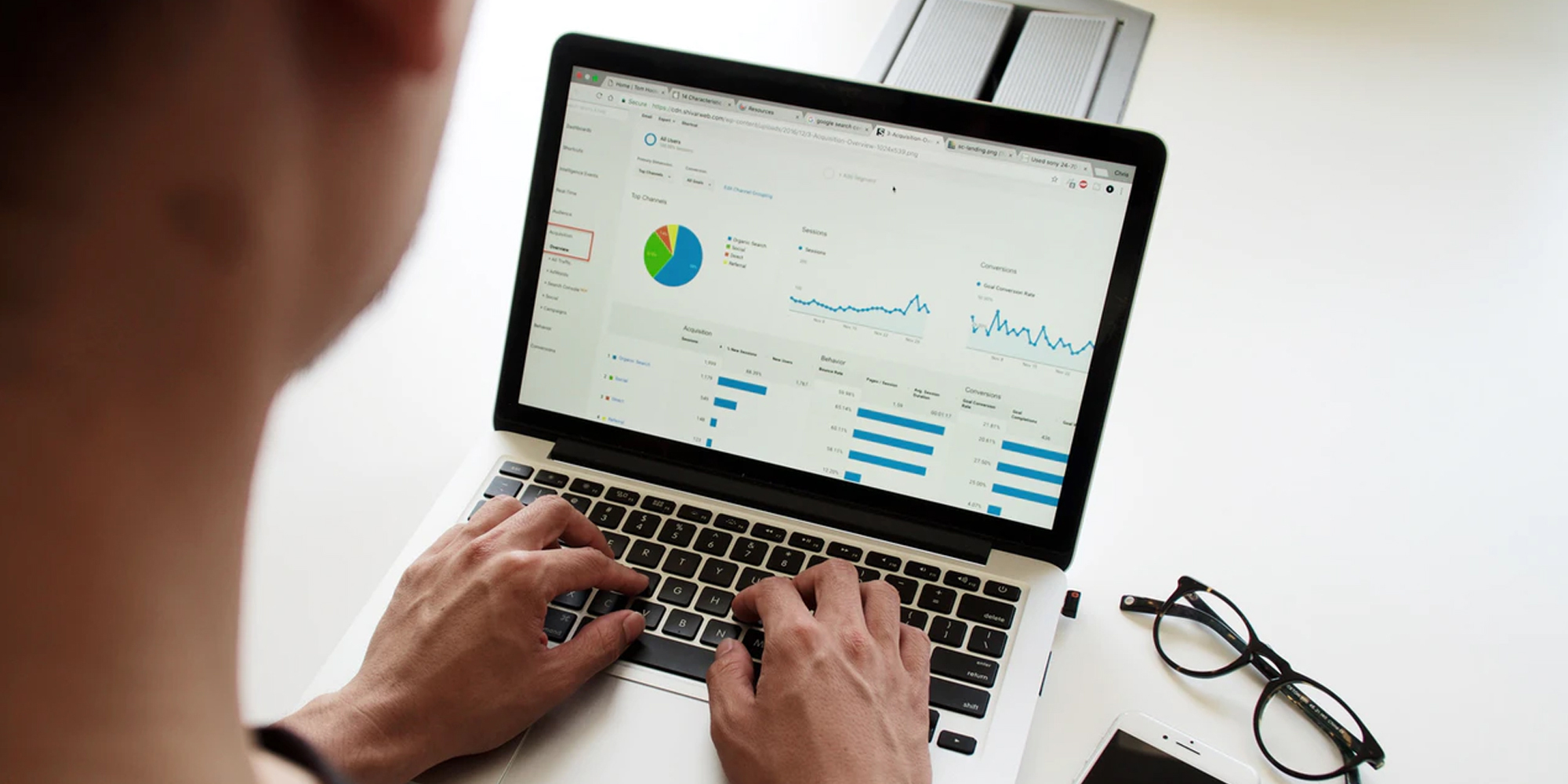 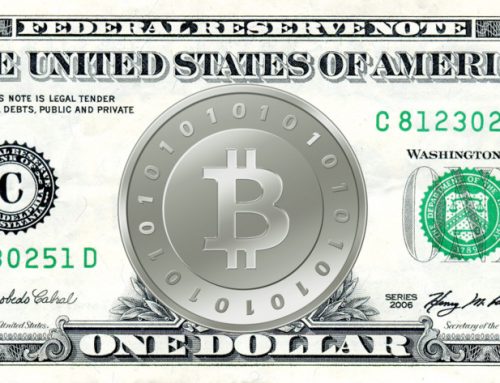 Right now, the world is crazed out with bitcoin, the folks who know little about the currency are wondering what it is, a section of the crowd are optimistic to know how to get it while the fellas basking in the glory of bitcoins only have to worry about how to spend it.

Bitcoin is a very popular and valuable digital currency in the world now with regards to market capitalization and the market share without the intervention of intermediaries to handle these digital transactions. You remember Bill Gates? Of course, you do, he threw his weight behind bitcoins stating that, ‘Bitcoin is a technological tour de force.’
It wasn’t just Bill Gate talking however, Nobel Peace Prize nominee, Leon Louw, says ignorance of bitcoins is only indications of an ignorant individual since bitcoins well have the potential to become the world’s most valuable development come the end of the next decade.

This piece is for the folks by the corner wondering how to get bitcoins. Well, for starters, you buy it. Bitcoins are so popular and common that you could find a hobo looking to exchange bitcoins for a couple of dollars. Bitcoins are bought from the internet these days; from bitcoin users looking to cash out, or from marketplaces with exchangers who accept payment via credit or debit cards, hard cash, electronic wire transfers, PayPal, other cryptocurrencies, and more.

How to go about buying Bitcoins?
Firstly, you will want to get you a bitcoin wallet since you will need a place (or online piggy bank if you like) to stock, receive, and send your bitcoins. There are a range of companies providing online bitcoin wallets, all guaranteeing a varying range of security, from which you can choose the security level that makes you comfortable and safe for your transactions. The most commonly used wallet options include:
A wallet software based on the hard drive of your PC
A web-based online wallet
A multisig wallet that offers numerous security options to protect your account and keep your bitcoins safe offline.

Now you know where to save your bitcoins, but where can you buy bitcoins? Here you go:

Localbitcoins: – This site lets users arrange face-to-face transactions if desired and prices are negotiable. The escrow service provides impeccable protection for both the buyer and the seller with a helpful review option. Bitcoins can be bought via hard cash, PayPal, or bank transfers.
Coinbase: – This is one of the most popular bitcoin wallets that also presents easy steps to buying bitcoin. There is a $5 sign up bonus for new users. Bitcoins can be bought via card or bank transfers to buy bitcoins.

There a ton of wallet and bitcoin trade markets to save and buy bitcoins respectively, but I just had to give you a head start. There goes every bit of information there is to know about bitcoins, no one has to be left out of the bitcoin craze.