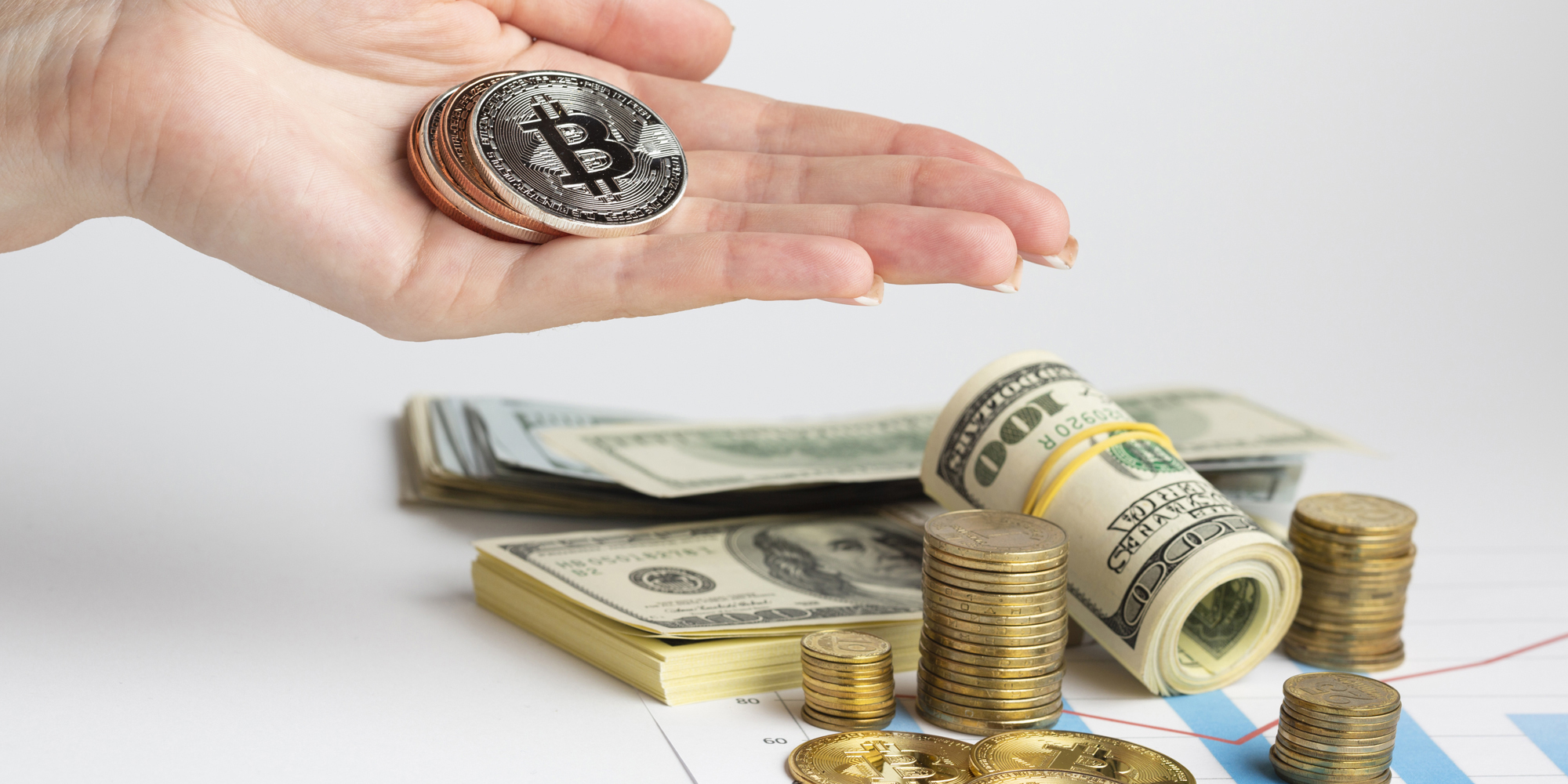 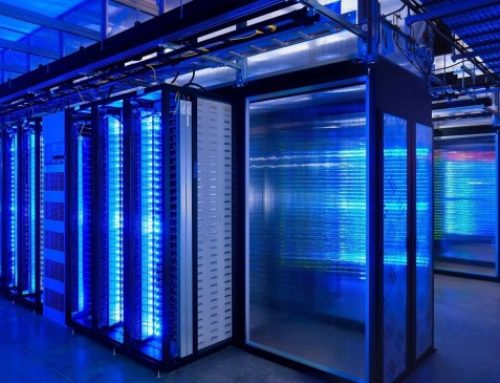 There’s so much buzz about digital currency (or cryptocurrency) now, and Bitcoin has managed to stand out from the crowd for some good years going now. The vast majority of individuals who patronize Bitcoin and oriented services are just in for the short-term profits they could cut off the market. However, individuals looking to make a market or an industry off the Bitcoin craze may want to know a little more about Bitcoin, like how it is mined for example. So, let’s get into how bitcoin is mined, shall we?

Everyone who trades in Bitcoins or has a thing to do with the cryptocurrency must have wondered about where Bitcoin flows into the mainstream from and how it is made available for laymen like you and I, okay, mostly you. Well, the sincere and only answer to that is Bitcoins are mined into existence, not exactly like coal, diamonds, gold and some other natural resources. Since most people get their trades off on the internet, it is easy to imagine that Bitcoin is all digital without any physical asset. Most people see the Bitcoin market on the same level as a Ponzi Scheme because not a lot of people know that bitcoin is actually mined.

Bitcoin mining is how we have bitcoins to trade with on the block chain and by mining new bitcoins are released. The process of mining is a long one but to start with, it includes gathering fresh transactions into blocks and then attempting to solve a computationally grim puzzle. The first person who solves the puzzle gets the chance to mount the next block on the block chain and rewards will be claimed afterwards, heavy rewards. This is exactly what the reward is like, there is the transaction fees which is paid to the miner in the bitcoins and the person gets to go home with some of the released Bitcoin.

As mentioned earlier, bitcoin mining is not like digging the earth for gold, coal or resources on the same level. It is a rather decentralized mining process; any lad with an internet connection and all the hardware you might need may participate and become a bitcoin miner. Based off the fact that the bitcoin network makes decisions based on consensus, the network’s security is heavily dependent on this decentralized process. So, if there ever was a disagreement about whether or not a block should be added to the block chain, the decision is going to be put to bed by a ‘majority wins the vote’ kind of consensus. Majority here means that at least more than half of the Bitcoin network concurs with the idea on board.

Block rewards are used to define the volume of new bitcoins released with each mined block. After every 210,000 blocks or four years, the block reward is split fifty-fifty. In 2009, the first block rewards started at 50 bitcoins and fast forward to 2014 and the figure now stands at 25. So, there’s no magic with Bitcoins, it’s all work and smartness.